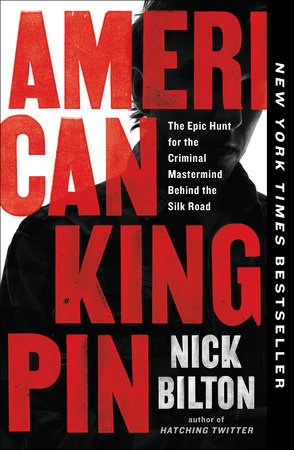 Different enough to be a separate language?

Besides, all languages are influenced by existing languages to a lesser or greater extent, so why fuss? That alone makes him worth listening to, in my opinion. 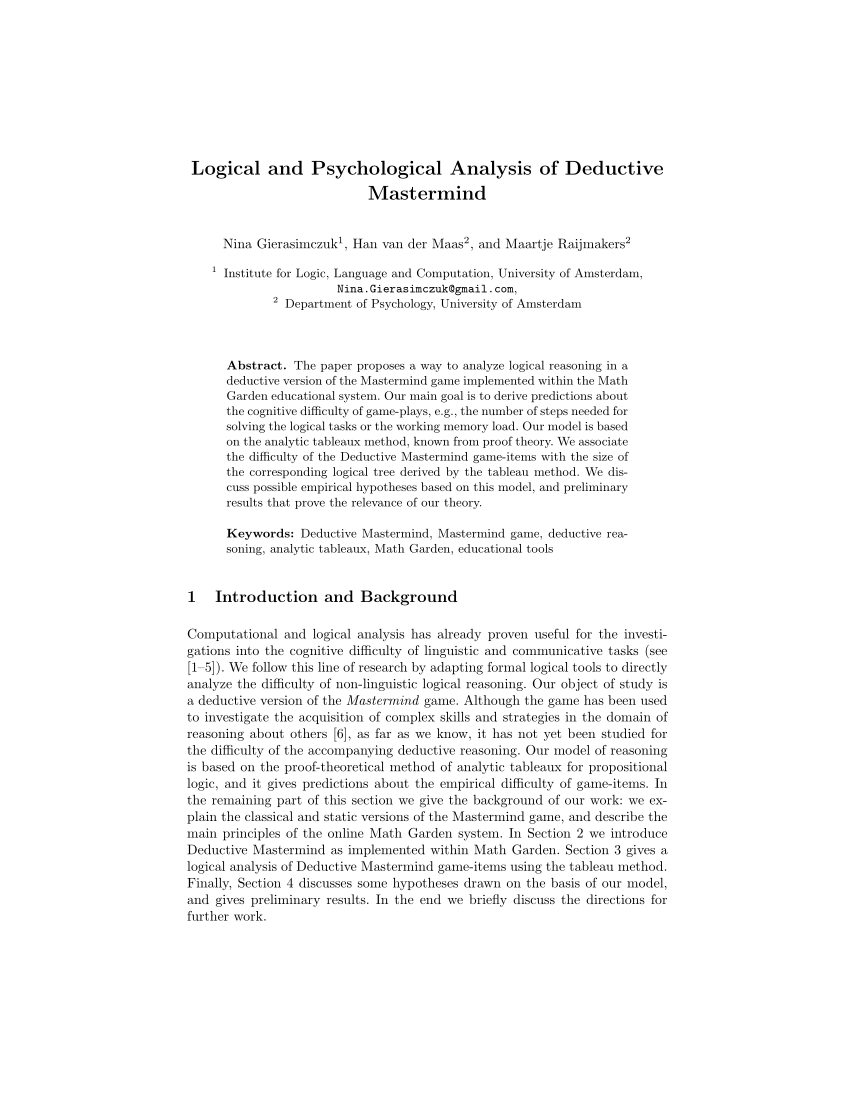 You can then put them together and create a new kind of API. In particular, you can create these query engines implemented as APIs if you will, but the language features themselves are quite useful for all sorts of other things.

People are using extension methods for all sorts of other interesting stuff. Local variable type inference is a very nice feature to have, and so forth.

Not just one or two of them — all three of them said this. Ah, like this , that makes me very enthusiastic… Seriously, though, I think their critique of UML as something that had been taken over by design-by-committee made a lot of sense. This is not really new … in bringing these things back to focus, much is lost or obscured by new terms for old things, creating the illusion of something completely new.

Too true. He originally studied linguistics in order to be a missionary with Wycliffe Bible Translators and translate the Bible into unwritten languages, but for health reasons had to pull out of that.

Instead, he used his linguistics background to shape his programming language. A language can be useful even before you have learned the whole language. There are often several good ways to say roughly the same thing. 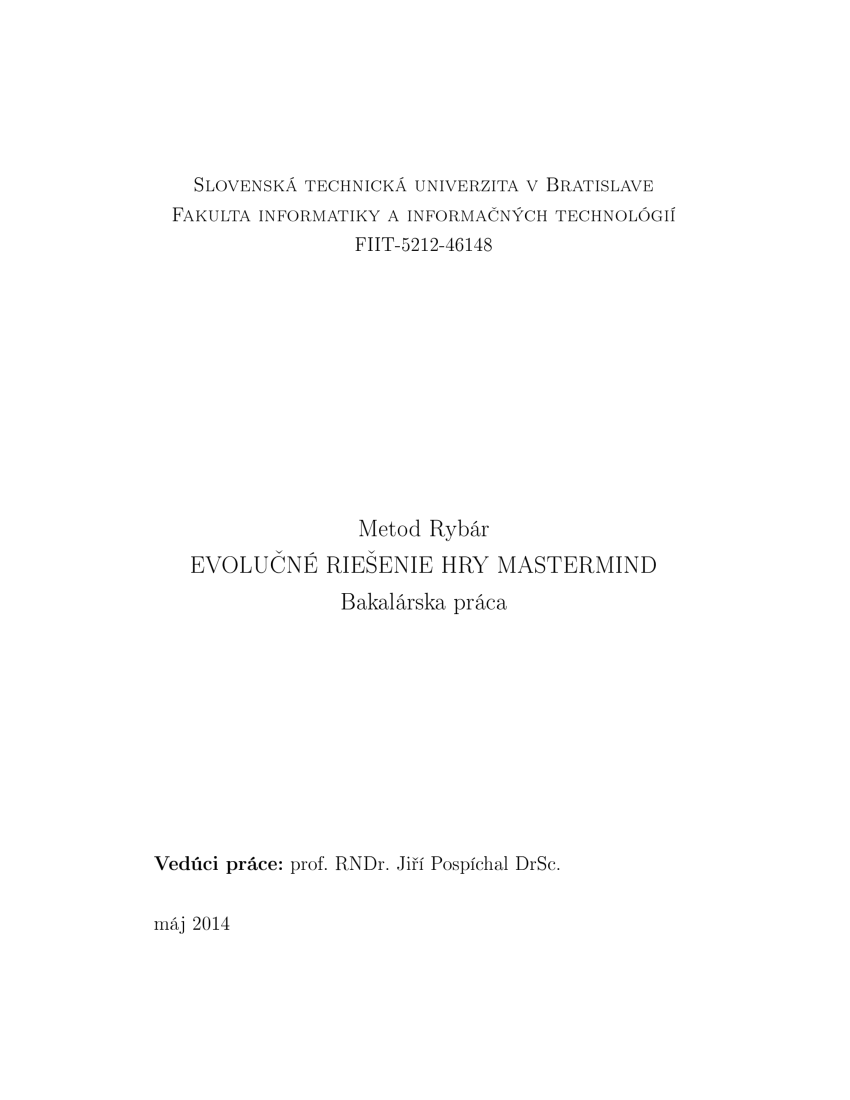 Shortcuts abound; common expressions should be shorter than uncommon expressions. Languages make use of pronouns when the topic of conversation is apparent. There are many others he lists, but those are some that piqued my interest. As people added more and more features to their pattern matches, they either used up more ASCII symbols as metacharacters, or they used longer sequences that had previously been illegal, in order to preserve backward compatibility. Not surprisingly, the result was a mess … In Perl 6, as we were refactoring the syntax of pattern matching we realized that the majority of the ASCII symbols were already metacharacters anyway, so we reserved all of the nonalphanumerics as metacharacters to simplify the cognitive load on the programmer.

His subtle humour and humility are evident throughout the interview. Some of the constraints they relate about implementing PostScript back in the early days are fascinating. You can script InDesign.

You can script Photoshop. Only then can we focus on correctness, quality, and serious performance. The idea that anyone can provide an untrusted callback, plug-in, overrider, whatever, is plain silly.

We have to distinguish between code that defends against fraud, and code that simply is protected against accidents. I do not think that you can design a programming language that is completely secure and also useful for real-world systems. They are stuck in an 80s style of programming. Bjarne: Certainly, I do recommend it and not everybody is reluctant. Is it something in the OO paradigm? In addition, GCC was slow to mature.

Some people in the C community seem to maintain an almost willful ignorance based on decade-old experiences. The most relevant other paradigm in the context of high-performance and close-to-the-hardware use is generic programming sometimes abbreviated to GP. There is nothing that requires you to go hog-wild with exceptions, class hierarchies, or templates. A good programmer uses the more advanced features where they help more directly to express ideas and do so without avoidable overheads.

Bjarne: You seem to assume that code first was written in C and that the programmer started out as a C programmer. I have seen people do that and be very happy with the problems they left behind. People can—if they so choose—use those just like the built-in types.

I would say no. That is major leverage in many applications and a major step up in abstraction from C. Beyond that, people can start to benefit from libraries, such as Boost, and start to appreciate some of the functional programming techniques inherent in generic programming. However, I think the question is slightly misleading.

OOP and Concurrency The average complexity and size in number of lines of code of software seems to grow year after year. Does OOP scale well to this situation or just make things more complicated? I have the feeling that the desire to make reusable objects makes things more complicated and, in the end, it doubles the workload. First, you have to design a reusable tool.

Later, when you need to make a change, you have to write something that exactly fits the gap left by the old part, and this means restrictions on the solution. OO is a powerful set of techniques that can help, but to be a help, it must be used well and for problems where the techniques have something to offer. A rather serious problem for all code relying on inheritance with statically checked interfaces is that to design a good base class an interface to many, yet unknown, classes we require a lot of foresight and experience.

How does the designer of the base class know that what is specified will not seriously interfere with something that is needed by some classes that will be derived from it in the future? In an environment where we can enforce our design, people will adapt—often by writing ugly workarounds. Where no one organization is in charge, many incompatible interfaces emerge for essentially the same functionality. Nothing can solve these problems in general, but generic programming seems to be an answer in many important cases where the OO approach fails.

We can, however, provide effective solutions using generic programming. Bjarne: The problem is common to all languages that rely on statically checked interfaces to class hierarchies.

The key language feature here is templates, providing a late type-checking model that gives a compile time equivalent to what the dynamically typed languages do at runtime. If this is a problem of OO in general, how can we be sure that the advantages of OO are more valuable than the disadvantages? Maybe the problem that a good OO design is difficult to achieve is the root of all other problems.

Object-oriented design is one of the fundamental ways of designing systems and statically checked interfaces provide advantages as well as this problem. Design is hard in many ways. People tend to underestimate the intellectual and practical difficulties involved in building a significant system involving software. Creativity, engineering principles, and evolutionary change are needed to create a satisfactory large system. Are there links between the OO paradigm and concurrency? Does the current pervasive need for improved concurrency change the implementation of designs or the nature of OO designs?

Bjarne: There is a very old link between object-oriented programming and concurrency.

Simula 67, the programming language that first directly supported objectoriented programming, also provided a mechanism for expressing concurrent activities. In fact, distributed computing was my Ph. However, people who first consider concurrency, multicores, etc. Also, the error possibilities are significantly different as soon as you introduce concurrency. To effectively exploit the concurrency offered by the hardware, we need to rethink the organization of our software.

That language was the first to explore the interaction between language issues and systems issues, taking cost into account. This is not at all easy, and the issues go well beyond traditional programming language issues—we will end up looking at language, systems, and applications issues in combination. Obviously we can create libraries to handle everything, but does the language and standard library need a serious review with concurrency in mind?

Bjarne: Almost. To be ready for concurrency, a language first has to have a precisely specified memory model to allow compiler writers to take advantage of modern hardware with deep pipelines, large caches, branch-prediction buffers, static and dynamic instruction reordering, etc. Then, we need a few small language extensions: thread-local storage and atomic data types. Then, we can add support for concurrency as libraries. Naturally, the first new standard library will be a threads library allowing portable programming across systems such as Linux and Windows.

We have of course had such libraries for many years, but not standard ones. Prototypes of this library exist—based on many years of active use. The next steps are more interesting. This will almost certainly provide for thread pools and some form of work stealing. Also, there will be facilities for communicating between geographically remote processes through sockets, iostreams, and so on, rather like boost::networking.

Warnock and Geschke, authors of PostScript, acknowledge that human interpretation of the language demands that the state of the stack be kept in mind for program statements to be comprehensible. It doesn't seem obvious to me that it should be so--but perhaps there are constraints placed on the language designer such that one typically dictates the other?

Or maybe this is just coincidence. Again, real analysis is needed. Another area where consensus has yet to be reached involves the domain of verifiability, provability, and automated testing.

Unit testing is popular in industry and among some of the interviewees, but I don't think anyone can argue that it isn't tedious.

This matter, perhaps not surprisingly, dominates the interview with Bertrand Meyer more than anyone else's, and he holds forth with great confidence about his approaches. I find it tricky to reconcile that confidence with what I perceive to be Eiffel's ultra-minority status as a general-purpose programming language. Still, Meyer comes off as impressive and his book on OO programming is an acknowledged classic, so I think his work demands more of my attention. Meyer also noted the SPARK language, a stripped-down form of Ada and thus related to Pascal which is provable evidently in large part because it lacks pointers, and thus aliasing of memory addresses.

However, I think he is hasty. I have written many small tools in my career, usually in a scripting language of some sort, and I wouldn't mind in the least if someone handed me a limited language I could use, and prove my little tools correct.

I think I'd get a fair amount of satisfaction from that, particularly if it reduced the time I spent instrumenting them and chasing down bug reports about them. There is a large space of mundane little problems in the world, and I think it's a win, not a lose, if we can implement our solutions to those small, mundane problems in robust little boxes.Noncorporate successes include the Python and Perl communities. ExpiredLink on July 25, Peter Grogono: Bjarne: I think top-down and bottom-up are the wrong way to characterize those design decisions.

This review got rather long. If you really want to get into the details about a specific language, anything from the three "History of Programming Languages"[1] HOPL conferences is great. 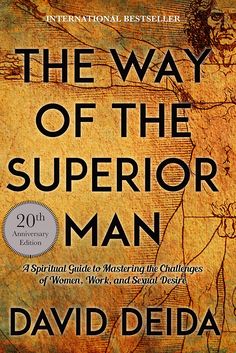 Some of the constraints they relate about implementing PostScript back in the early days are fascinating.

BREANA from Sebastian
Feel free to read my other posts. One of my hobbies is world record breaking. I do love exploring ePub and PDF books utterly.
>